If you have been in the market for CBD oil or CBD products in general, there’s a very good chance you have noticed different types of choices in their cannabinoid spectrum. The three most popular and regularly used choices are CBD isolate, broad spectrum CBD, and full spectrum CBD.

These spectrums indicate the profile of cannabinoids in each oil. The potency is typically labeled in milligrams, take for example a 300mg CBD isolate tincture. Each cannabinoid spectrum will interact with your ECS (endocannabinoid system) differently and is unique to each individual.

What is the ECS?

We have a vast network of cell receptors throughout our body and brain that help to regulate everything from appetite and pain to memory and mood. It’s called the Endocannabinoid System (ECS) and its sole purpose is to help our bodies reach homeostasis or balance. Our bodies naturally produce endocannabinoids to support this system, but like any nutrient, we can become deficient in endocannabinoids, which results in an imbalance of our ECS. Enter CBD. Because CBD is a cannabinoid, it synergistically interacts and stimulates our ECS to help bring our bodies back to homeostasis.

So what is the difference between each cannabinoid spectrum?

The answer is in the oil and how your endocannabinoid system interacts with each profile. Below we will break down each cannabinoid spectrum so you can make a clear choice on what is best for you on your path to wellness. 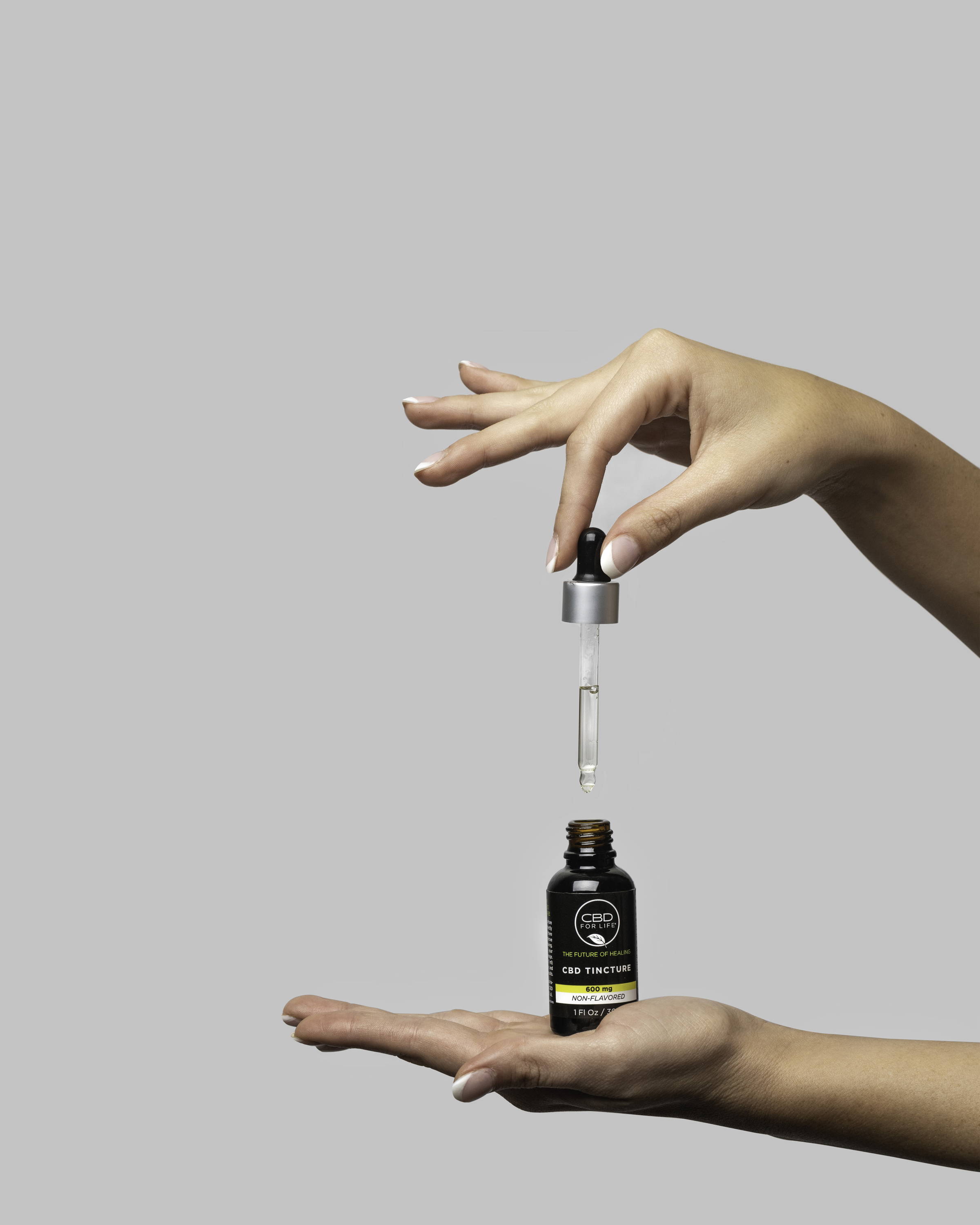 CBD isolate is a crystalline solid or powder comprising pure CBD. In this form, all other plant matter—oils, waxes, flavonoids and additional cannabinoids, like THC—are removed. It is the most concentrated form of CBD and can have very high levels of potency.

How is CBD Isolate processed?

The farm we partner with provides a 360-degree approach to extraction and distillation. Their state of the art facility is certified by the US Department of Agriculture and is in the process of receiving a GMP / ISO 9000 and Organic Handlers certification. Creating isolate, which is the form of CBD we currently use in the majority of our products, requires a 3-step process.

Crude: In order to create an organic natural plant-based extract, our farm uses organic sugar cane alcohol (ethanol) to produce their first pass of crude oil. They additionally winterize the crude in order to separate the unwanted plant waxes from the oil. Winterizing is the process of soaking the CBD extract in ethanol and freezing it to help separate the CBD from the waxes and fats that come naturally to the plant.

Distillate: Once they produce the crude oil, they process it again to drive up the potency of the CBD, as well as further clean the oil. These distillation and refinement steps can be repeated several times until a pure oil is obtained.

What are the advantages of CBD isolate?

A CBD isolate gives us the ability to study the compound and see how it specifically works in our system. But the best part is, you get to experience the benefits of cannabis in a controlled way to ease you into a lifestyle of health and wellness over time. A CBD isolate can be very suitable for people with adverse reactions to other cannabinoids and for those who are sensitive to the taste of broad and full spectrum oils.

What are the disadvantages of CBD isolate?

Because a CBD isolate is concentrated to just CBD, it may not be suitable for certain conditions and/or for those looking for the entourage effect. 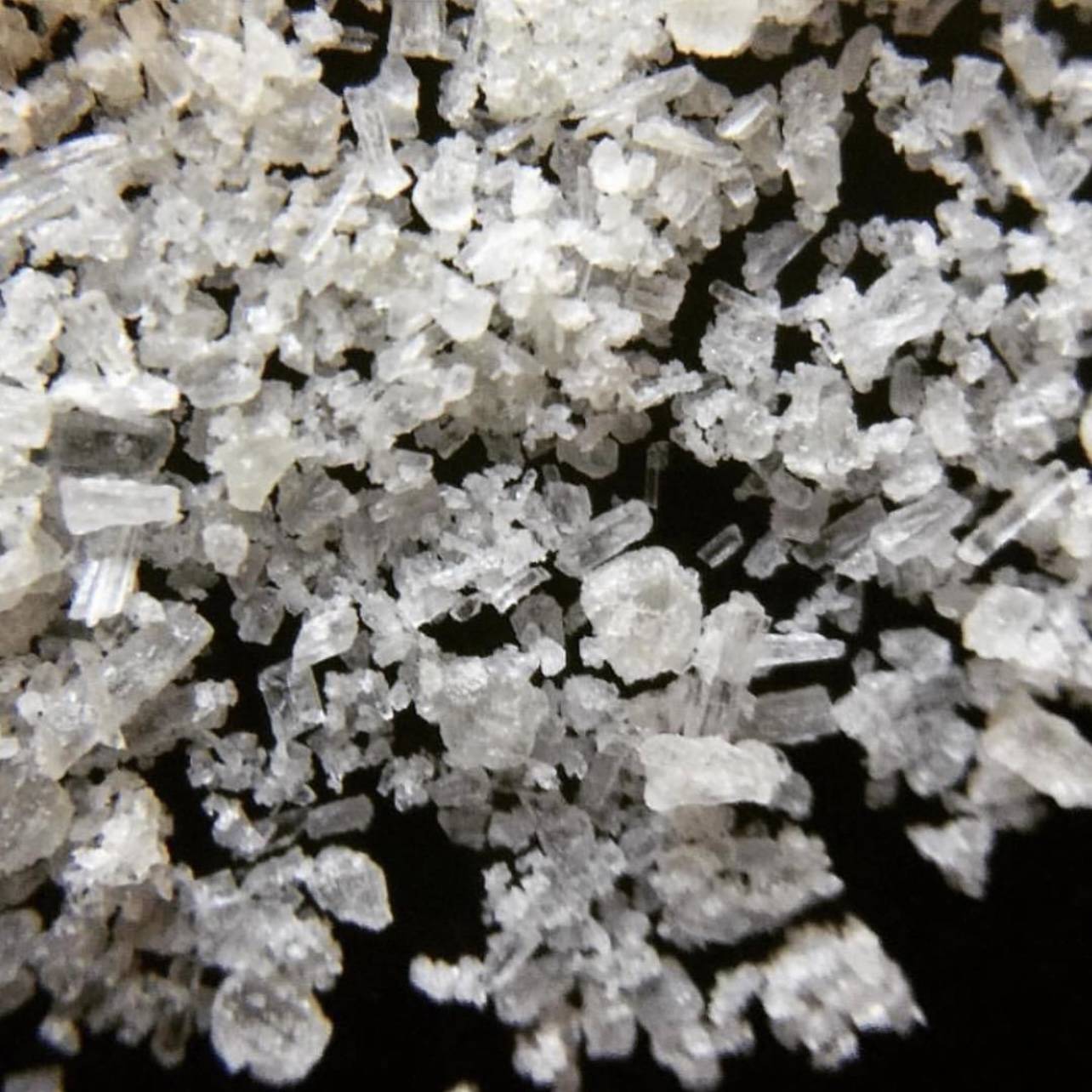 Because you have the presence of multiple cannabinoids and terpenes, your body reaps the benefits of having all of these compounds work synergistically.

What are the advantages of broad spectrum?

When you have multiple cannabinoids working together, your endocannabinoid system is optimized to reach the homeostasis or balance we mentioned earlier. When that happens, many benefits can occur including improved sleep, reduction of pain and inflammation, better looking skin and a decrease in stress and anxiety.

It is an excellent choice for people that want the benefits of a full-spectrum product without any THC.

What are the disadvantages of broad spectrum CBD?

Because there is no THC in the formulation, broad spectrum CBD doesn’t have the full entourage effect like that of a full spectrum CBD. 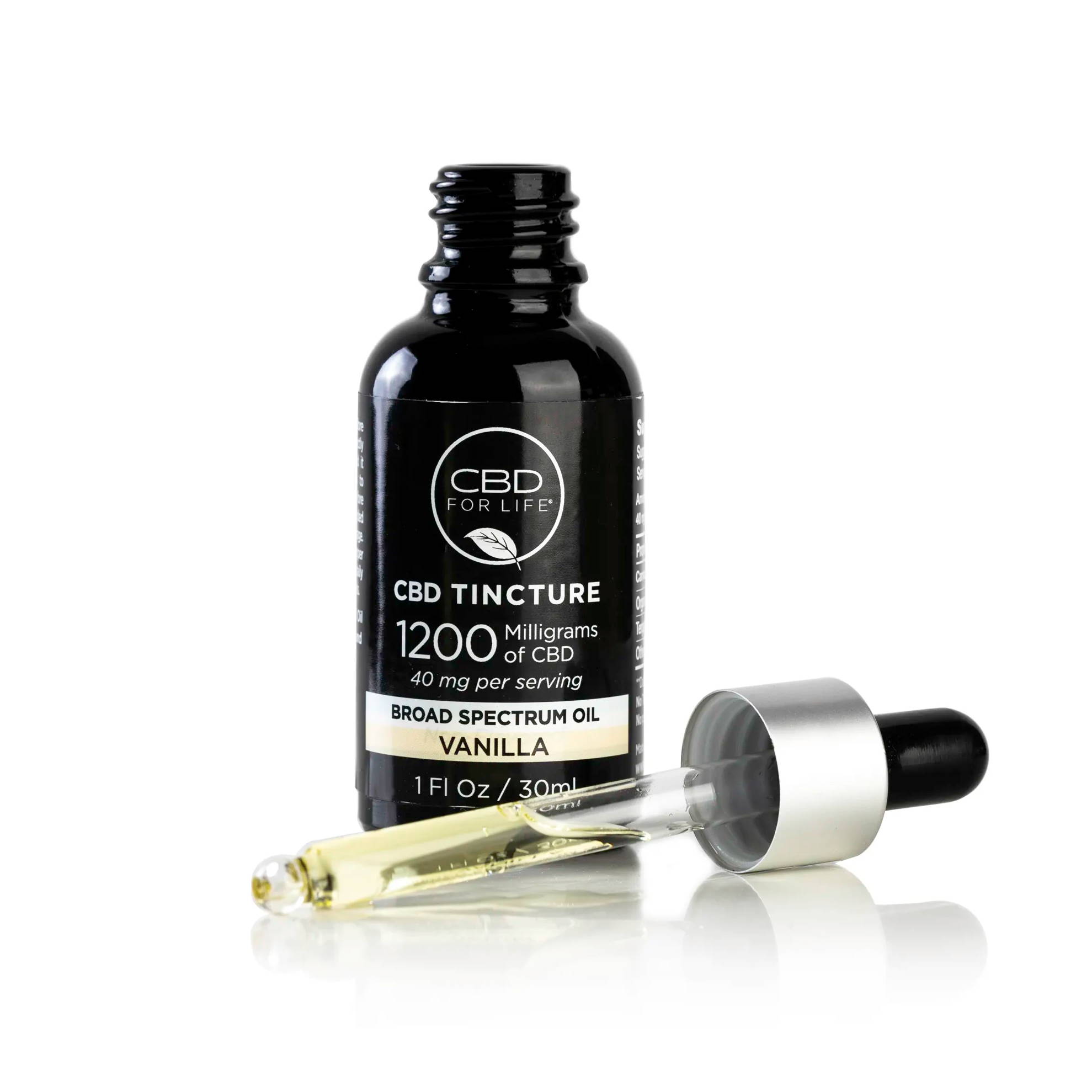 Full Spectrum CBD encapsulates the whole hemp plant, which means THC is present in the cannabinoid profile. It also features terpenes, flavonoids, vitamins, minerals, and essential fatty acids contained in the plant’s waxes. It is known to be the most complete form of CBD thus the title of full spectrum. People gravitate towards full spectrum CBD for the benefits known as the entourage effect.

The cannabis plant has been described as a veritable ‘treasure trove’, producing more than 100 different cannabinoids, although the focus to date has been on the psychoactive molecule delta‐9‐tetraydrocannabinol (THC) and cannabidiol (CBD). Other numerous secondary metabolites of cannabis, the terpenes, are hypothesized to contribute synergistically to their therapeutic benefits, an attribute that has been described as the ‘entourage effect’. [1]

Other than CBD and THC, full spectrum extracts will contain additional cannabinoids, including:

Cannabigerol (CBG) – a non-intoxicating cannabinoid that has been found to act on very specific physiological systems and problems, and results for medicinal use are promising.

Cannabidivarin (CBDV) – a minor cannabinoid with a molecular structure similar to that of CBD.

Cannabinol (CBN) – a non-intoxicating compound that is best known as the cannabinoid created when THC ages. For that reason, it’s usually present in high amounts in older cannabis. It’s known for its relaxing qualities.

Cannabichromene (CBC) – discovered over 50 years ago, CBC is considered one of the “big six” cannabinoids prominent in medical research.

Which CBD oil is best for you?

That all depends on the individual and the desired effect they are looking for.

If you’re just starting out, we would suggest using a CBD isolate tincture to see how it makes you feel.

If you’re ready for a higher dose, instead of increasing milligram try increasing the oil profile with a broad spectrum oil.

If you’re having a hard time and need to shake it up, go for the full spectrum oil to see if that’s what makes you feel best.

Feeling your best is and will always be the main objective. Listen to your body, but know that we are working around the clock to educate and inform your decision, and provide the best CBD oil available.